Paul Howarth was born and grew up in the UK before moving to Melbourne in his late 20s. He lived in Australia for over 6 years and gained dual-citizenship in 2012, and now lives in Norwich with his family. He graduated from the UEA Creative Writing MA in 2015 and was awarded the Malcolm Bradbury Scholarship

Paul Lynch is an Irish writer living in Dublin, Ireland. He was born in Limerick in 1977 and grew up in County Donegal. His first novel Red Sky in Morning won him acclaim in the United States and France, where the book was a finalist for France's Prix du Meilleur Livre Etranger (Best Foreign Book Award). His second novel, The Black Snow, won France's bookseller prize, Prix Libr’à Nous for best foreign novel. Grace, his third novel, won The Kerry Group Irish Novel of the Year. 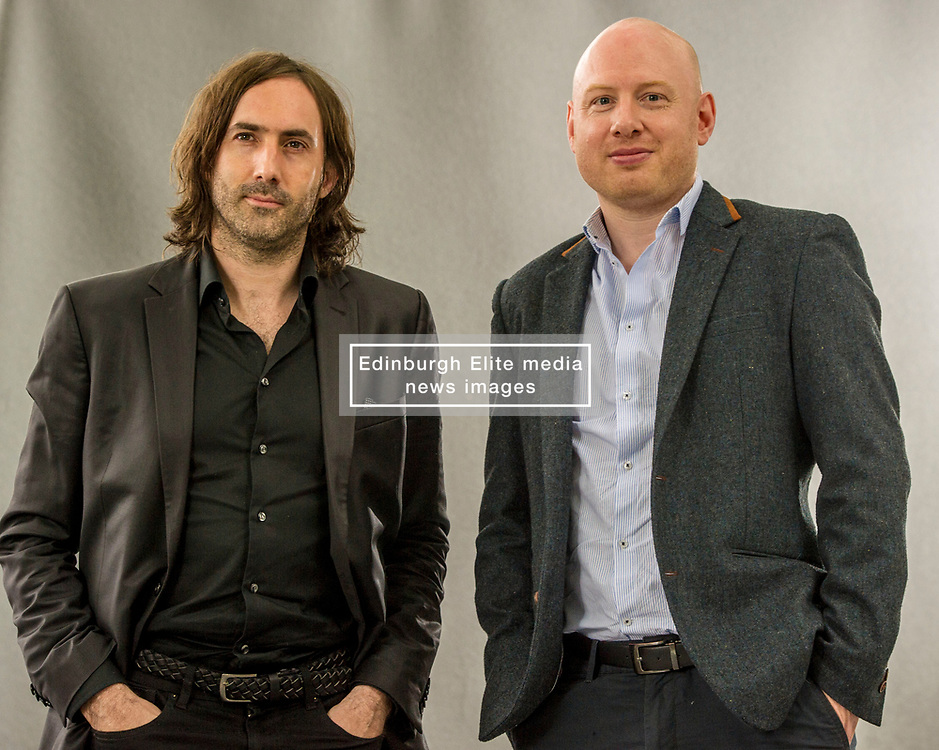