Candidates from the five main parties will face questions from both a live audience and viewers at home via videolink and social media at an event organised by Stop Climate Chaos Scotland and chaired by journalist David Torrance. The panelists are Labour's Sarah Boyack, Mark Ruskell of the Greens, Ben MacPherson of the SNP, the Lib Dems' Ettie Spencer and Tory Jeremy Balfour 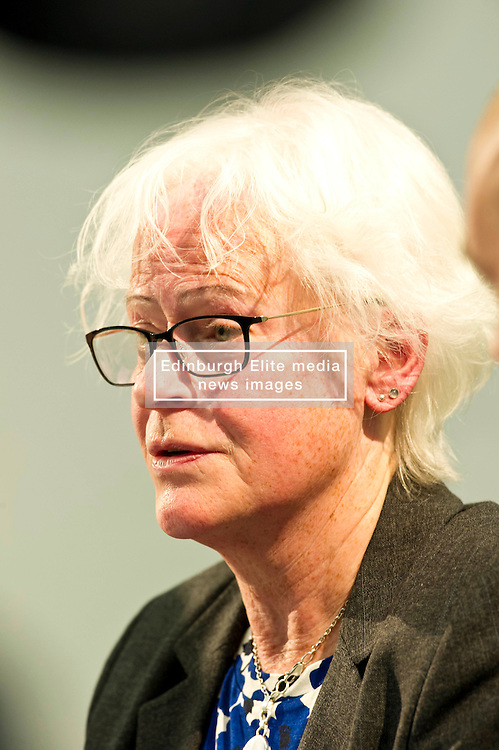