Pictured: All is quiet in Lockerbie in the early evening as it would have been 29 years ago. 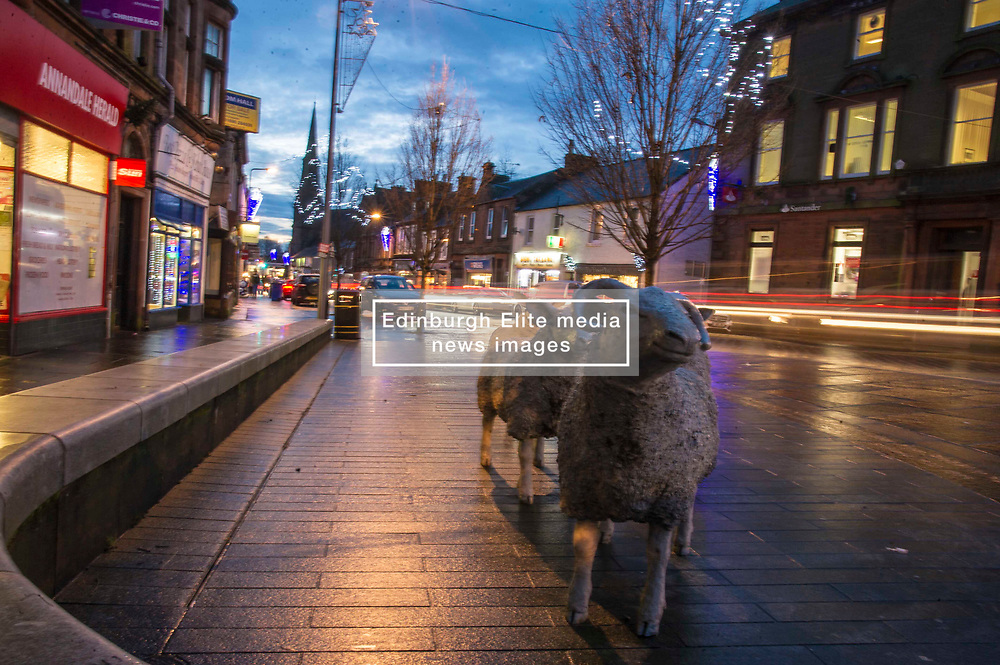