Colourful illustrations that brought the wonders of South America to Europe in the early 18th century are going on display in a new exhibition opening at The Queen's Gallery, Palace of Holyroodhouse tomorrow (Friday, 17 March). Marking the 300th anniversary of the death of intrepid German artist and scientist Maria Sibylla Merian, Maria Merian's Butterflies brings together some of the finest images of the natural world ever made, with more than 50 works going on display in Scotland for the first time.

Among the works on display are luxury versions of the Metamorphosis plates, which were partially printed and then hand-painted onto vellum. The images were acquired by George III for his scientific library in Buckingham House (later Buckingham Palace) and are today part of the Royal Collection. 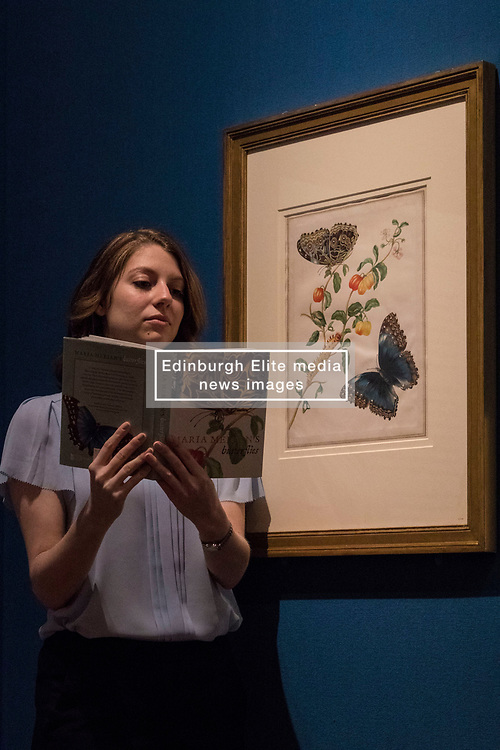