At First Minister’s Questions, Scottish Conservative leader Ruth Davidson said the party would reject the proposals set out by the SNP on Monday.

“The Scottish Conservatives reject the proposals set out by the First Minister on Monday.

“A referendum cannot happen when the people of Scotland have not been given the opportunity to see how our new relationship with the European Union is working.

“And it should not take place when there is no clear political or public consent for it to happen.

“Our country does not want to go back to the divisions and uncertainty of the last few years.

“Another referendum campaign will not solve the challenges this country will face. 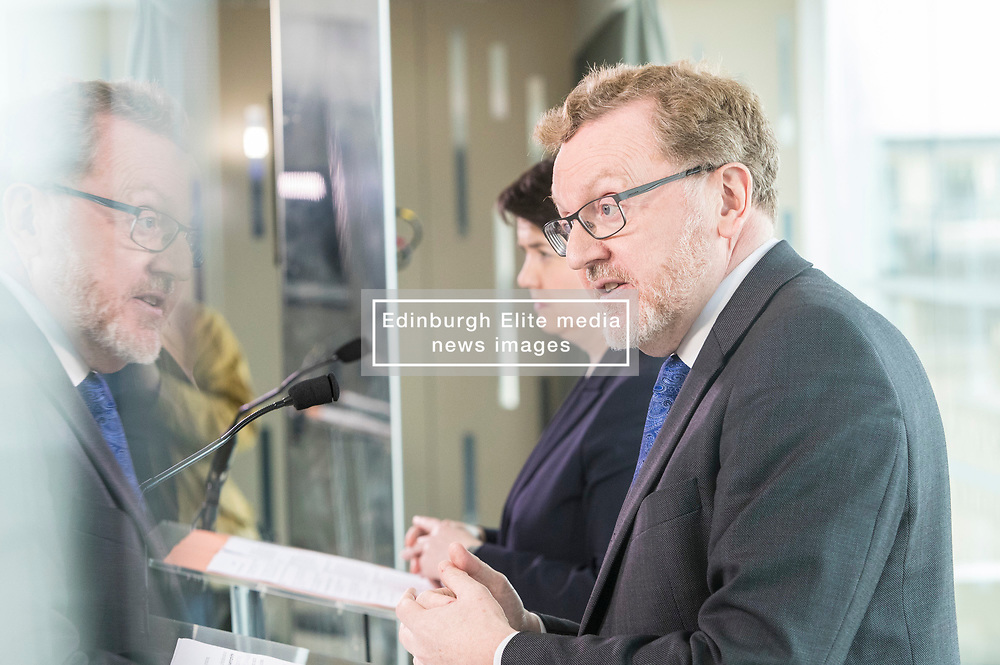