Donatella Di Pietrantonio lives in Penne where she practices as a pediatric dentist. From the age of nine she has been writing stories, fables, poems, and novels.My Mother Is a River is her first novel. It was first published in Italy in 2011, where it won the Tropea and the John Fante literary prizes, and was translated into German in 2013. Her second book,Bella Mia, was published in 2014 and won the Brancati Prize. 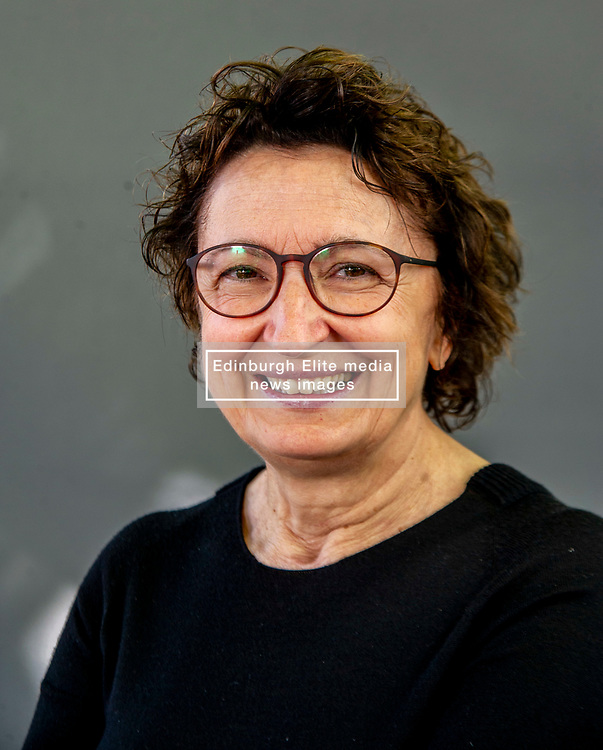