Pictured: Ian Murray was also focused on saving the Morningside Post Office which is a hub of the community. 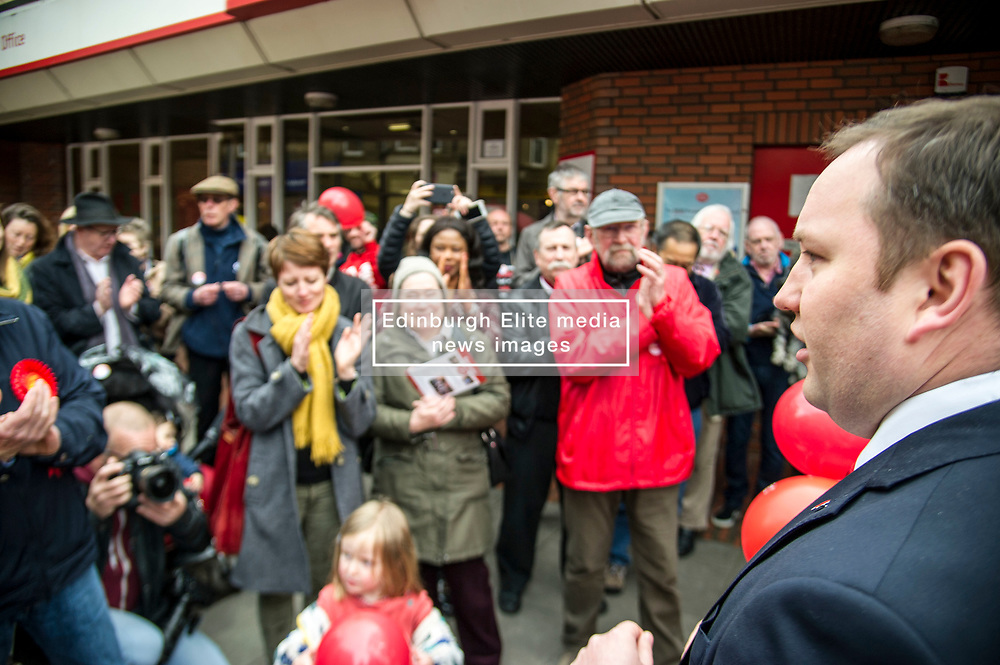