Pictured: Roisie Garland and Jess Richards. Rosie Garland has published five solo collections of poetry and her award-winning short stories, poems and essays have been widely anthologized. She is is the author of Vixen and her debut novel, The Palace of Curiosities won Book of the Year in the Co-op Respect Awards 2013. Jess Richards was born in Wales in 1972, grew up in Scotland and studied Creative Writing at Sussex University in 2010. 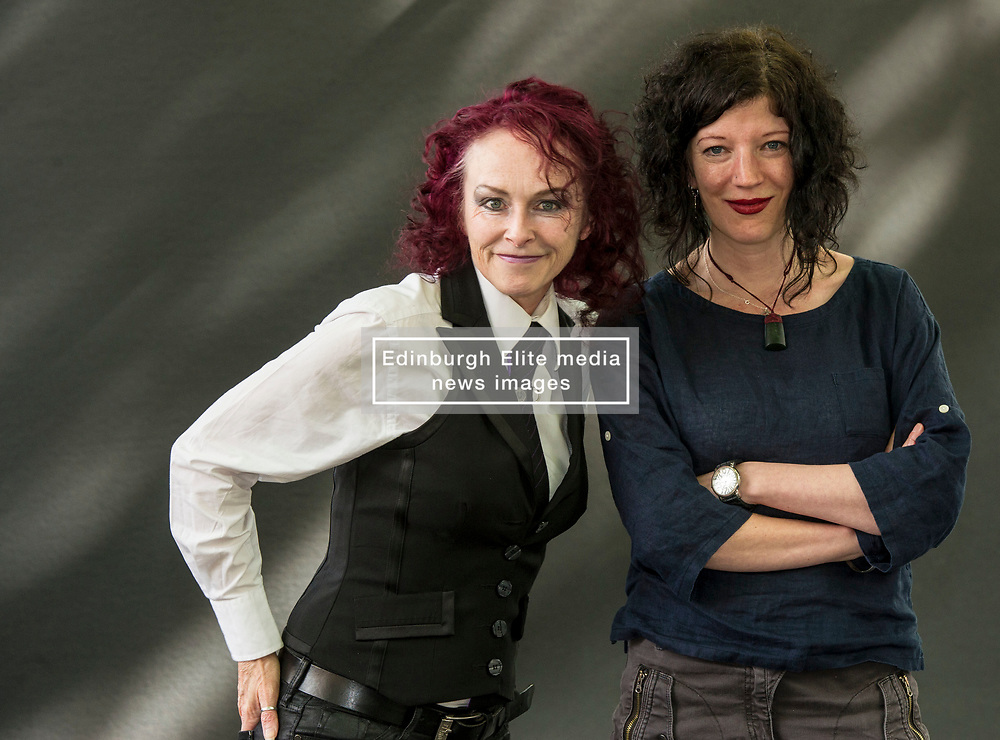