Pictured: Angus Robertson prepares back stage ahead of launching his campaign
MP Angus Robertson launched his campaign for depute leadership of the SNP today. Mr Robertson made his first public speech since declaring his bid for the post, at the Voodoo Rooms in Edinburgh 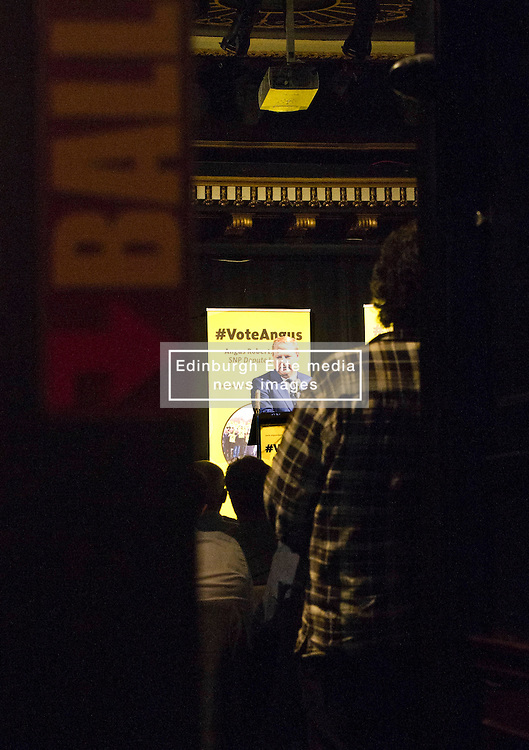