Hundreds of protesters march through Edinburgh to campaign against incoming US president Donald Trump, coinciding with his inauguration in Washington.

A Rite of Canonical Indictment & Excommunication of Donald J.Trump is performed by the Order of Perpetual Indulgence and will is conducted by Sister Ann Tici Pation OPI. Similar ceremonies are being performed throughout the world by OPI members.

The text and structure of this excommunication rite is adapted from one introduced by the Pope Zachary in the 8th Century, as described in the Pontificale Romanum and practiced up until the Second Vatican Council in 1962. The ceremony traditionally involved a bishop, with twelve priests with candles, and is solemnly pronounced in some suitably conspicuous place. The bishop would then pronounce the formula of the anathema. After the pronouncement, the bishop would then ring a bell, close a holy book, and the assisting priests would snuff out their candles by dashing them to the ground, and thus was born the expression "by bell, book and candle".
The Sisters and Brothers of the Order of Perpetual Indulgence are part of a worldwide order of queer people of all sexualities. Formed around 1979 in response to attacks on the queer community by fundamentalist religious organisations, its tenets are:
The expiation of stigmatic guilt, and
The promulgation of universal joy. 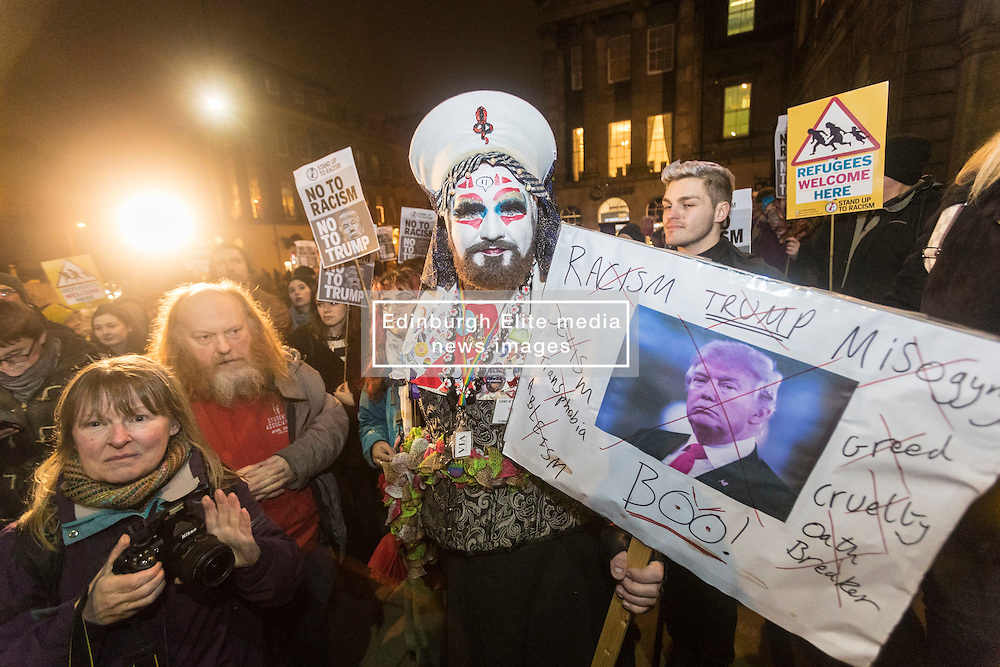