Pictured: Penny Pepper is a genre-defying writer and well-known rights activist. She wrote the taboo-breaking book Desires Reborn in 2012, and in 2013 she won a Creative Futures Literary Award. In 2014 her one-woman spoken word show, Lost in Spaces, premiered to strong reviews at Soho Theatre. 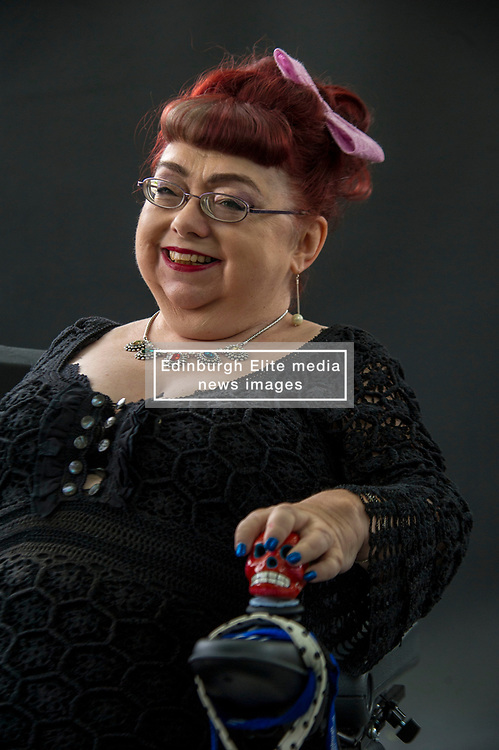