Gerda Stevenson (born 10 April 1956[verification needed] in Peeblesshire, Scotland) is an award-winning Scottish actress, director and writer, described by The Scotsman in 1999 as "Scotland's finest actress". She has played many parts in the theatre, including the title role in Edwin Morgan's English translation of Racine's Phèdre, and Lady Macbeth, and has appeared in many television dramas. She was Murron MacClannough's mother in the Mel Gibson film Braveheart, and her voice is familiar to listeners of British radio, as a reader of short stories and adaptations. In particular, she has performed several poems and songs by Robert Burns for the BBC. 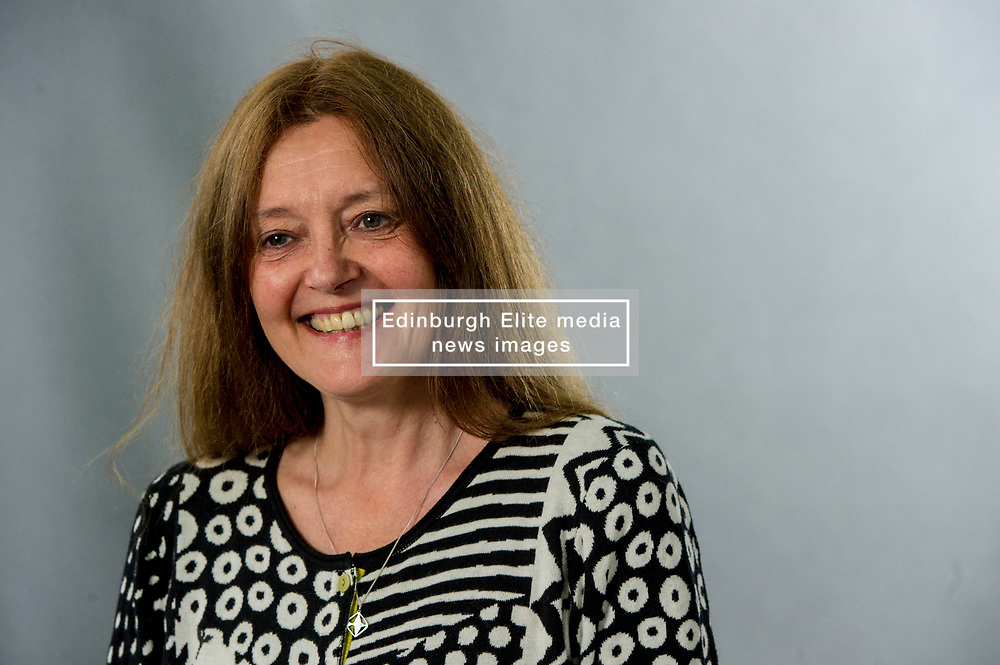