Pictured: Director Josephine Mackarras
After winning the Grand Jury at South by South West and a string of other awards Josephine Mackerras’ female empowered drama 'Alice' will receive its UK premiere at Edinburgh International Film Festival.

Named one of the top rising female directors to watch in 2019 by IndieWire, Josephine Mackerras’ feature Alice shares the story of a mother who stumbles on a devastating secret that changes her life. This remarkable film premiered at SXSW taking the Grand Jury Prize, and also winning SXSW Cherry Pickers. It then went on to win a hat trick of awards at RiverRun. The film stars Chloé Boreham (Ready for This), Emilie Piponnier (La stagiaire) and Martin Swabey (The kidnapping of Phil Frisco).

Alice, a happy and perfect wife and mother who appears to have it all until she discovers her husband is living a double life, leaving her penniless and alone with a child. Her fight back leads her to the world of high class escorts.


Multi-award-winning filmmaker Josephine Mackerras’ shorts A Sign, Modlitba, L’enfant perdu, and Diva have been selected by over 90 high profile festivals, including Slamdance, AFI, Rome, Palm Springs, Rhode Island and Raindance. When she was in pre-production with an Oscar-winning producer, Josephine fell pregnant and the project went sideways, deciding to take things into her own hands, she wrote a screenplay and created Alice.

As a single mother with next to no money and unable to find a producer with the same vision as her, Josephine threw herself into the insane project of finding 22 actors and 27 technicians who would work for free because they were touched by the story of Alice and the passion of the filmmaker.

This ground-breaking film won the SXSW Grand Jury Prize and the Cherry Picks First Film Award, then at RiverRun International Film Festival the film won Best Film, Best Director and the Audience Award, the first time ever in RiverRun history a film has won all three aw 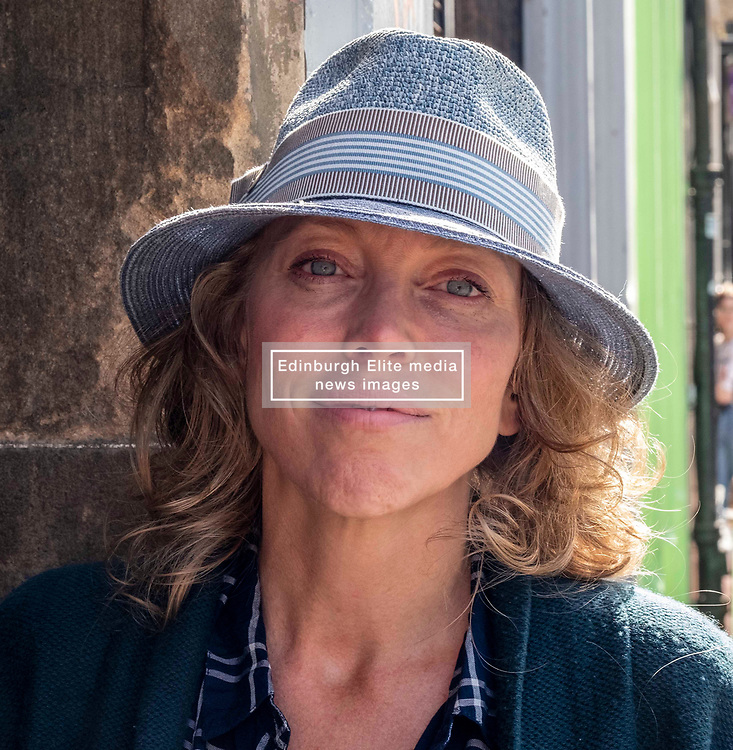