Pictured: Willie Rennie is not afraid to bend the rules 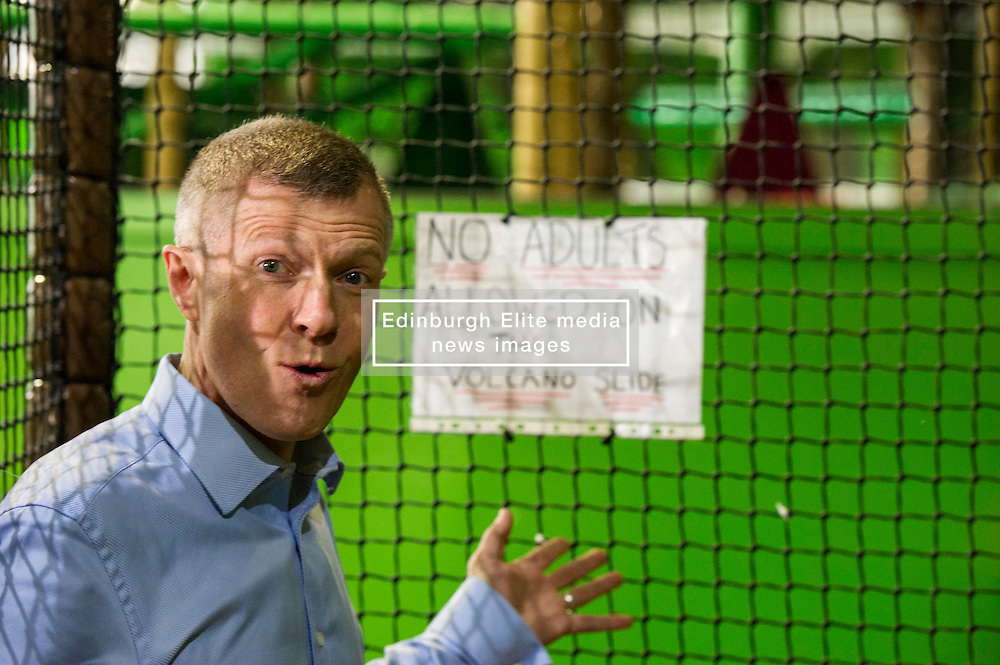