Michael Gove down on the farm, Newton Stewart, 20 November 2019

Chancellor of the Duchy of Lancaster Michael Gove visited Grange Farm in Dumfries & Galloway with Conservative candidate Alister Jack during the election campaign to highlight the beefits of Brexit to the farming sector. 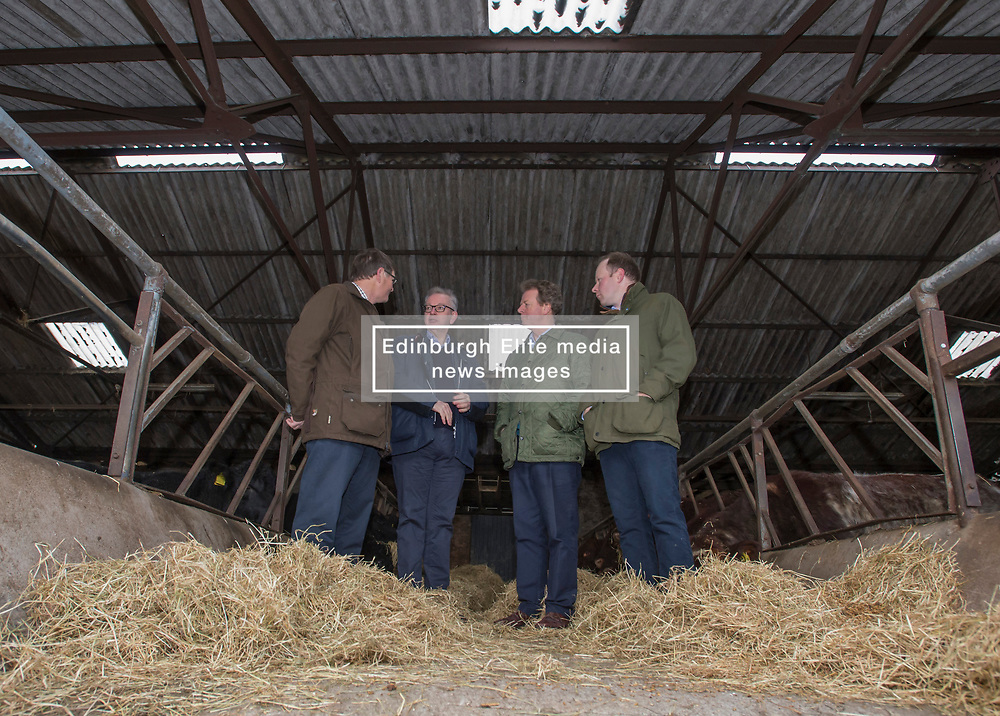