Harry Hill (born Matthew Keith Hall; 1 October 1964) is an English comedian, author and television presenter. He has narrated You've Been Framed since 2004, and hosted Harry Hill's TV Burp for eleven years, from 2001 to 2012. A former physician, Hill began his career in comedy when he began hosting his radio show Harry Hill's Fruit Corner, but has worked on a number of projects, including his film The Harry Hill Movie, which was released in 2013.

Her book Beating Back the Devil: On the Front Lines with the Disease Detectives of the Epidemic Intelligence Service is about the Epidemic Intelligence Service of the Centers for Disease Control and Prevention. Her book Superbug: The Fatal Menace of MRSA is about methicillin-resistant Staphylococcus aureus; a review on the CDC website called it "an extensively researched and detailed review".

Her article "Imagining the Post-Antibiotics Future" is included in The Best American Science and Nature Writing 2014. 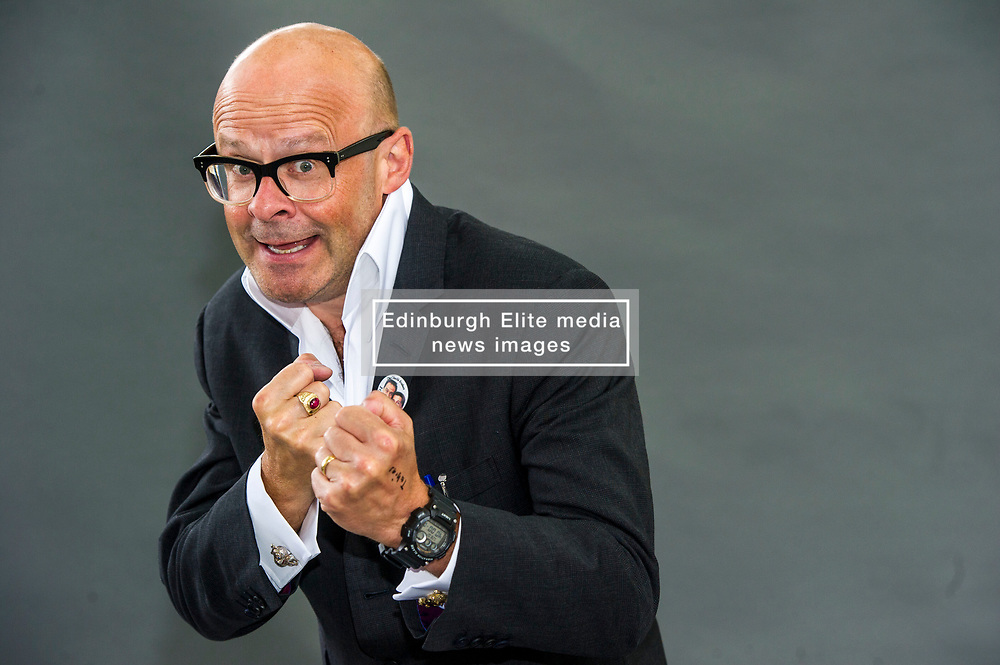