Pictured: Despite the offer of cakes, the delegates thinned out for the afternoon sessions. 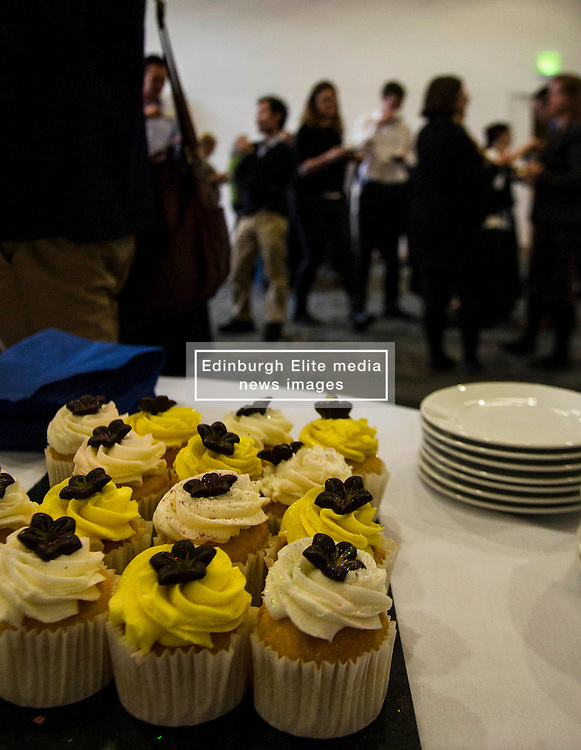