Pictured:
Tory finance spokesman Murdo Fraser addressed an event organised by think tank Reform Scotland, and hosted by Shepherd and Wedderburn, which focused on the Scottish Budget. This is part of the think tank's series of speeches on the Scottish Government's tax and spending plans 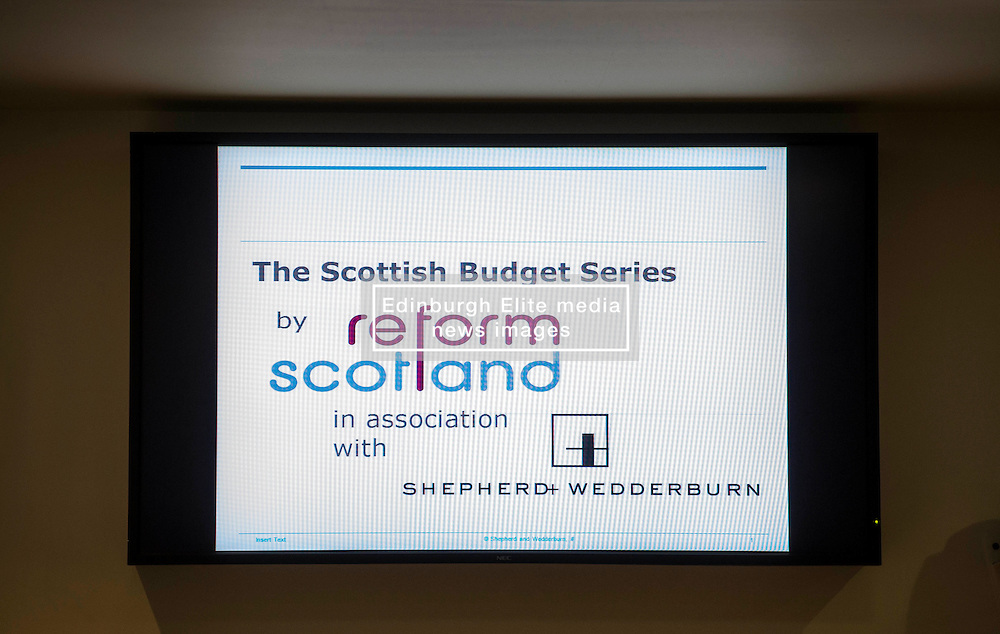