Sam Leith (born 1 January 1974 in Paddington, London) is an English author, journalist and literary editor of The Spectator.

After an education at Eton and Magdalen College, Oxford, Leith worked at the revived satirical magazine Punch, before moving to the Daily Mail and The Daily Telegraph, where he served as literary editor until 2008. He now writes for several publications, including the Financial Times, Prospect, The Spectator, The Wall Street Journal Europe and The Guardian. He has a regular column in the Monday London Evening Standard. and appears as a panellist on BBC Two's The Review Show.

Leith has published three works of non-fiction, Dead Pets, Sod's Law and You Talkin' to Me?. The Coincidence Engine, his first novel, was published in April 2011. Leith succeeded Mark Amory as literary editor of The Spectator in September 2014 and was a judge on the panel of the 2015 Man Booker Prize, won by Marlon James with A Brief History of Seven Killings. In November 2016, Leith was named the winner of the Columnist of the Year award at The Editorial Intelligence Comment Awards. 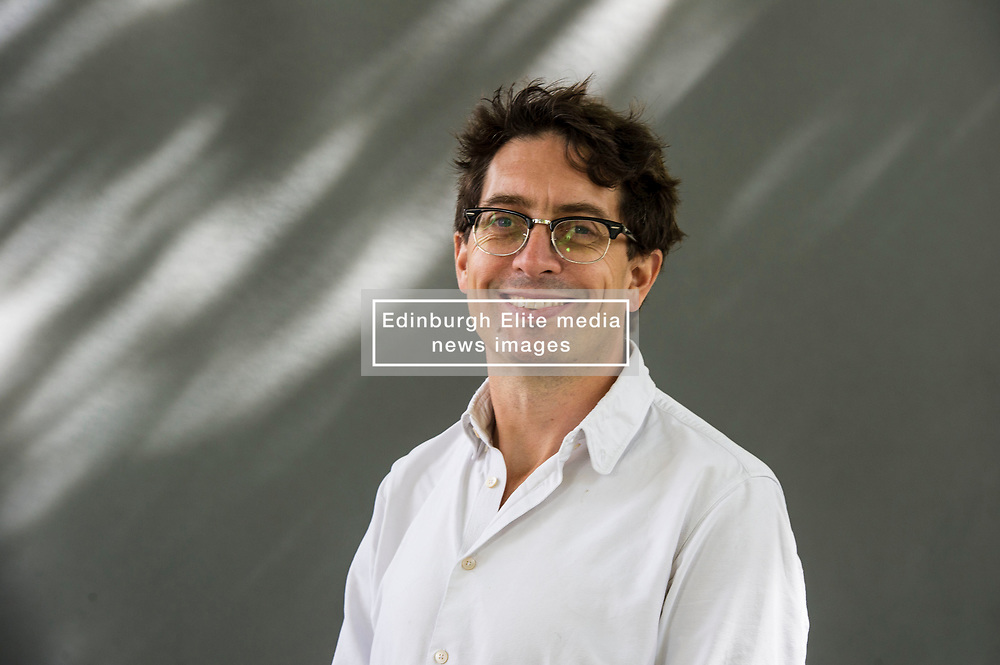