Dougray Scott was in Edinburgh to carry out his duties as a member of the Edinburgh International Film Festival jury and to promote his new film, The ReZort. He was joined by Director Steve Barker taking some time out before viewing another film as a Jury member.

Film synopsis: Following a near apocalyptic zombie outbreak, humans now have the upper hand and life has returned to relative normality with only an occasional reminder or mention of recent horrific events. Most people wouldn’t even blink at seeing a zombie now. They know how to handle them. It’s no big deal because humans fought and won the battle and are in control again. The latest craze in this post zombie-outbreak world is the Zombie Safari: it is the newest and coolest thing in adventure holidays – a chance to go out and shoot the undead in the wild. The ultimate test in action and adventure, the ultimate blood sport and, to many, the ultimate in therapeutic revenge. But unbeknownst to most that go on Zafari, the park is a highly controlled and monitored environment; a maze of concealed security cameras, restraints and barriers. The eyes and ears of trained security personnel are on the guests - and the zombies 24/7, always ensuring a safe shooting distance between the living and the undead. Nothing is left to chance.Nothing is unplanned. So 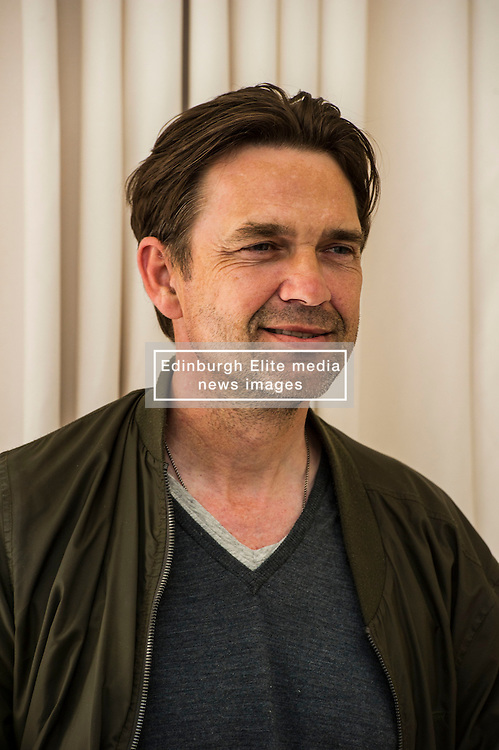