Scottish interim Labour leader Alex Rowley has stepped aside from the role amid claims about his conduct, the party has said.

In a statement, Mr Rowley rejected the allegations and said he would work to clear his name.

It follows claims that the Mid Scotland and Fife MSP sent abusive text messages to a former partner. 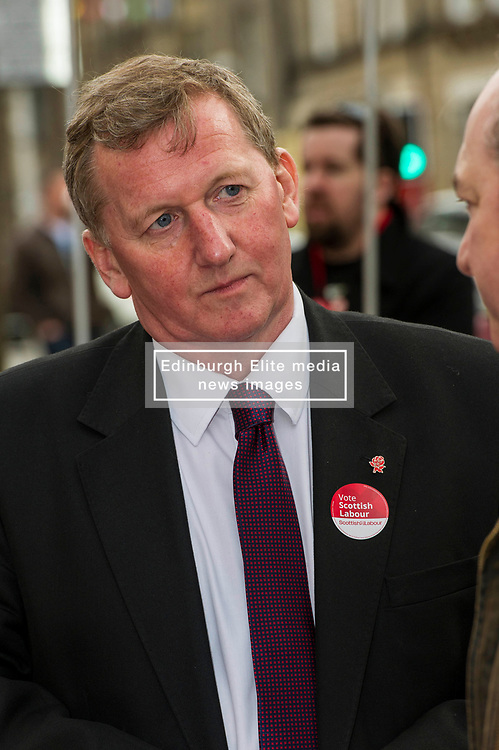