Pictured: 30% of the proposed studio would be on land that is not safe for visiting 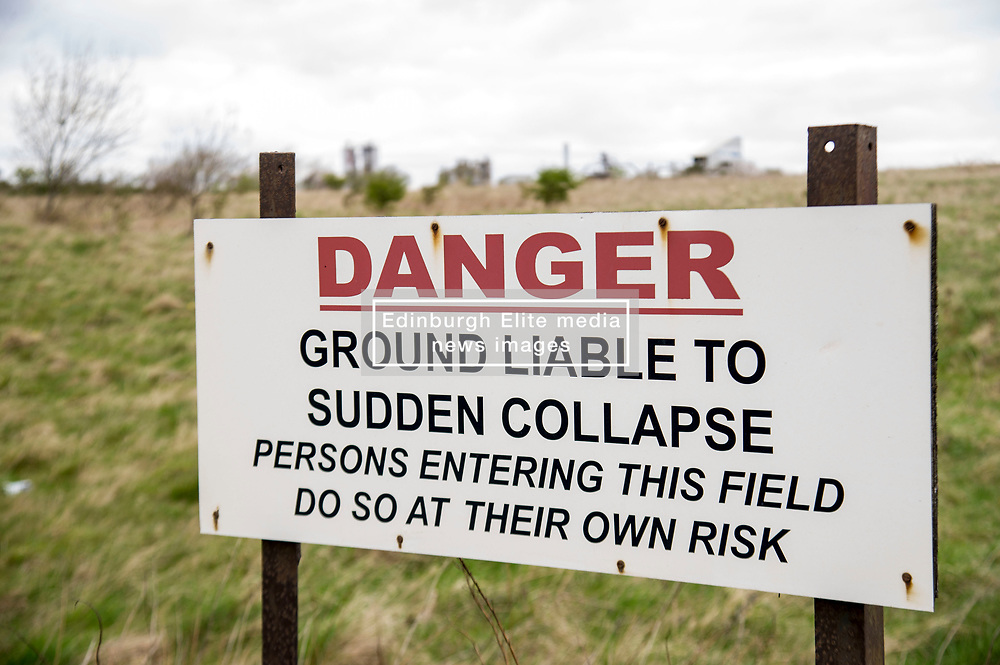